Leicester-Shire & Rutland Sport (LRS) have recognised the achievements of local athletes selected to represent the East Midlands at the forthcoming Special Olympic National Games, which will be held in Bath this August.

18 Leicestershire-based athletes have been awarded grants to support their attendance at the National Games, which is the country's largest sports event for athletes with intellectual disabilities.

Held every four years, the games, which were hosted in Leicester in 2009, will feature 12 sports and competitors that have been selected through a series of county and regional competitions to form the East Midlands squad.

The Chair of Leicester-Shire & Rutland Sport, Andy Reed OBE, who is also a Director on the Board of Special Olympics GB, presented the awards alongside Patrick Cox. A talented table tennis player, Patrick competed at the World Special Olympics held in Athens in 2011 where he took Gold. Then, last November, he was part of the bronze winning Great Britain team at the Europeans in the Czech Republic.

The 2013 National Games in Bath take place from August 28th to September 1st. 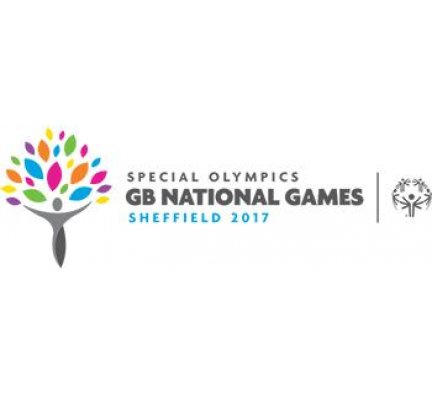 A squad of 75 athletes will be representing the East Midlands, including athletes from Leicestershire. Read More »