England Rugby 2015, the organising committee for Rugby World Cup 2015 (RWC 2015), has announced the dates of the general ticket sales window.

Tickets for all 48 games will go on sale via an application window, which opens on September 12 and closes on September 29, 2014 – a year in advance of the tournament. From September 12, members of the public will be able to select the matches they want to attend across the country and in Cardiff, with any oversubscribed matches balloted.

In advance of the general sale, 500,000 tickets will go on sale to rugby fans this month through the Rugby Community Ticket Programme, which was launched earlier this year. All clubs and RFU-affiliated organisations in England will, from today, be able to register their nominated members to purchase tickets from May 16, 2014. The programme gives clubs the opportunity to recognise and reward loyal fans who support the game week in week out across the country. 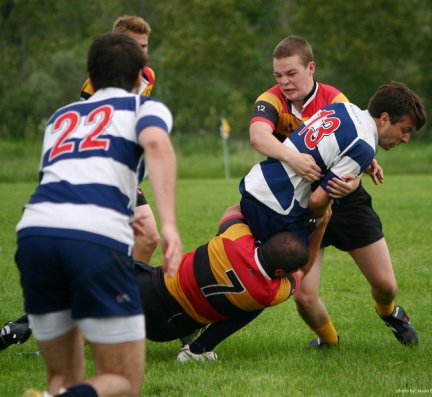 England Rugby needs your help! They want to help young people to play or be involved in rugby union right through their lives. Read More » 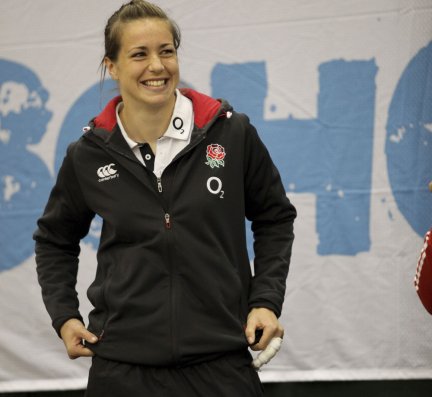 The England 7's Captain spoke to us about Rio preparation and the World Rugby Sevens Series Finale. Read More »