Do you have volunteers in your netball club, school or community who deserve to be recognised for their hard work?

The Goalden Globe Awards are our way of saying thank you and recognising what they've done for your club and what they have achieved in netball.

The England Netball Awards consist of:

Winners will be announced at our Regional Celebration Event which is taking place on Sunday 21std June 2015 at the Radisson Blu Hotel, East Midlands Airport. 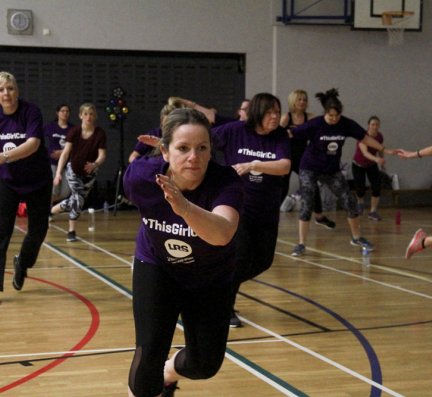 Women dance their way to fitness

The third 'This Girl Can Charity Night Out' saw 170 women and girls enjoy a night out of fun and fitness. Read More » 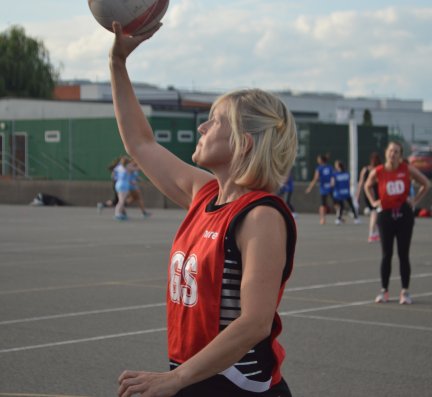 Passion and precision on show at This Girl Can Netball

Following on from the success of 'Female Friendly' Netball back in April, 11 teams descended once again on Soar Valley Netball Centre for another evening of competition. Read More » 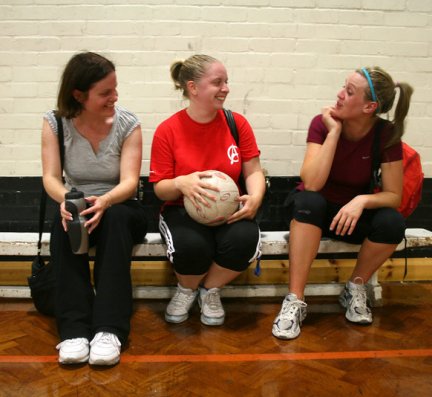 Do you live in Leicester City? Grab your trainers and join a local friendly Netball session - why not bring along a friend too! Read More » 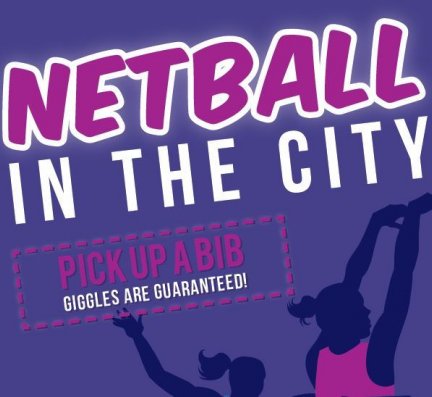 Free Netball Taster Sessions with 'Netball in the City' 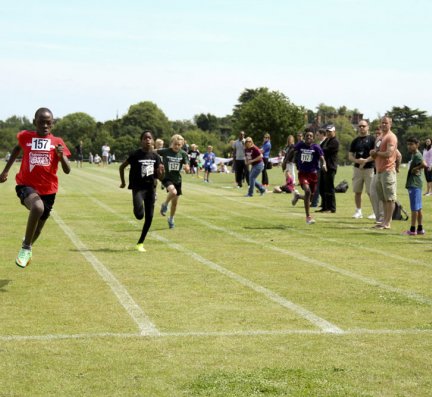