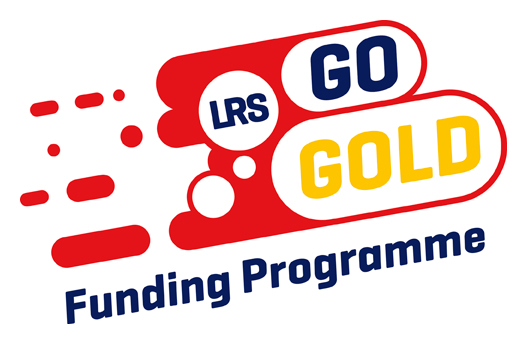 Alongside our partners, we are pleased to support talented individuals through the GO GOLD Funding Programme.

The aim of GO GOLD is to support local talented athletes who are being recognised by their National Governing Bodies of Sport as being our future Olympic, Paralympic, Special Olympic and Commonwealth Games participants.

The 2016/17 GO GOLD Funding Programme will open on Monday 5th September and will close on midnight on Friday 28th October 2016.

The Funding Programme is spilt into two funding Awards – Podium and Performance.

For athletes competing at Regional, National or International Level in an Olympic, Paralympic or Commonwealth discipline.

This level is funded by Leicestershire County Council, Leicester City Council and Rutland County Council. All eligible applicants will be automatically be put forward for Podium Level Funding.

Councillor Ernie White, Leicestershire County Council's Cabinet Member for Health, said: "The Olympics and Paralympics have highlighted the levels of sporting excellence which competitors can reach.

"The backing which GO GOLD gives to county sportspeople helps them to take the first step towards emulating these recent performances as well as inspiring others to have a go for themselves, even if it's only for fun. There's a wealth of evidence that an active life is essential for physical and mental health and wellbeing."

Athletes should be aged 14-23 years on 1st September 2016 and applications from athletes who are 12-13 years may be considered only if they are competing at National/International level.

During 2015/16, 109 GO GOLD funding grants were awarded across 26 sports at Podium Level. These included:

Still aged just 16 years old, Lizzie has had a season to remember! Following a frustrating winter of injury, Lizzie was selected as a reserve for the European Youth Championships. After a hard training spell, Lizzie came back to true form quickly and successfully retained her National Outdoor title for the fourth consecutive year. Over the summer came the experience of a lifetime when Lizzie was the only female Archer to be selected to travel to Rio De Janiero, Brazil as a part of the British Olympic Association Ambition Programme. The aim of this programme was to give Lizzie an experience of the Olympic Games in preparation for Tokyo 2020.

We look forward to following Lizzie's journey over the next Olympic cycle to qualify!

After three tremendous years of progression and improvements, Elliott became a GO GOLD Ambassador in 2015/16 following a successful season on the track where he became European Junior Silver Medallist. Elliott has followed through with another strong, consistent year of performances seeing personal bests in the 100m, winning silver at the UK Under 23 Championships and making the 200m final at the British Championships/Olympic Trials.

Elliott has been a key ambassador to the programme this year and has inspired hundreds of children and young people through our athlete roadshow events in local primary and secondary schools.

In addition to the financial grants, GO GOLD athletes have been provided with GO GOLD merchandise to raise awareness of the programme and the opportunity to attend some athlete specific workshops including Sports Psychology and Goal Setting. This has proven to be really successful and beneficial to the athletes performances.

LRS has also worked with our GO GOLD Ambassadors to attend local Schools as part of our Athlete Roadshow Events aimed to inspire children and young people across Leicestershire, Leicester and Rutland.

GO GOLD athletes blog throughout their year about their competitions and training sessions, providing an individual profile and updates on their progress. Take a look at the Blogs at www.lrsport.org/blogs 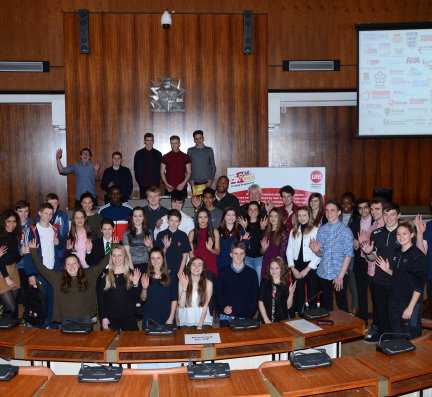 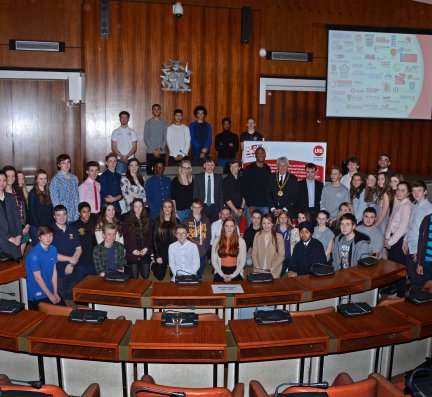 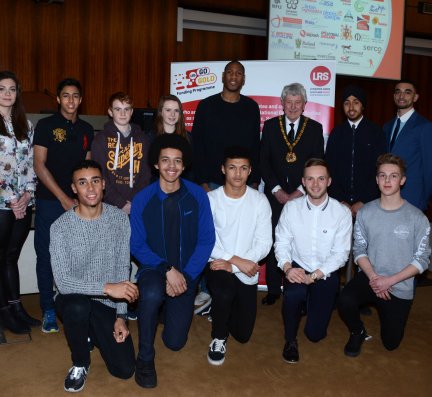 Sport England has given a boost to grassroots sport with £12m being awarded to specialist organisations which help to get people more active. Read More »