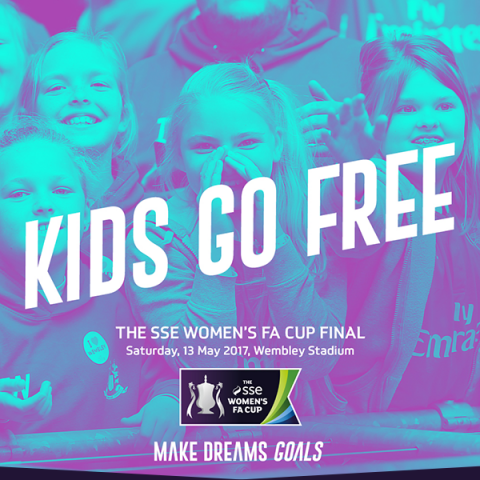 The Football Association have launched a ticket offer for this year's women's FA Cup Final, which could allow adults in for as little as £7.50.

When booking as a group of nine or more, adult tickets fall in price as an incentive to take more youngsters along to see the pinnacle of the women's game. Taking place at Wembley on May 13th, last year's final saw a record crowd at the stadium and the FA are hoping to get even more people involved in the event this time around.

There are also prizes available for those who purchase tickets. If you're buying tickets for nine or more people before Sunday 26 February, your group could get to watch one of the Finalists train ahead of the May showpiece.

And anyone who buys standard tickets by the closing date could go behind-the-scenes at the Wembley media day in the build-up to The Final. Full information and details on how to purchase tickets is available by following the link below.

Prices are initially £15 for adults and £5 for concessions, while children's tickets are completely free.

Sides are currently competing for the chance to appear at the world famous stadium and follow in the footsteps of last year's winners, Arsenal. They beat previous winners Chelsea 1-0 thanks to Danielle Carter's first-half strike. Played in front of almost 33,000 people, the attendance sparked a record for the competition and helped the sport to grow even more as it continues to receive mainstream media attention and attendances continue to increase. 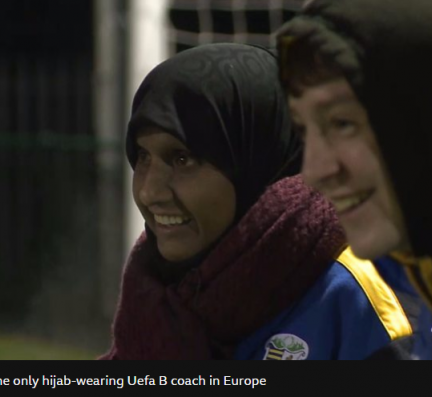 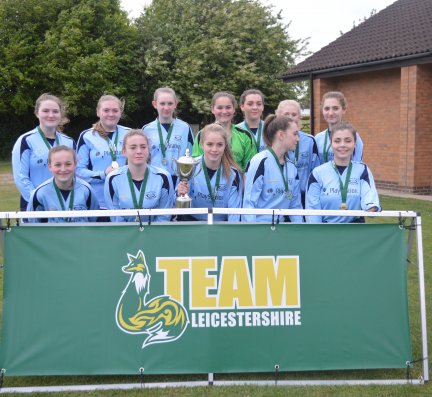 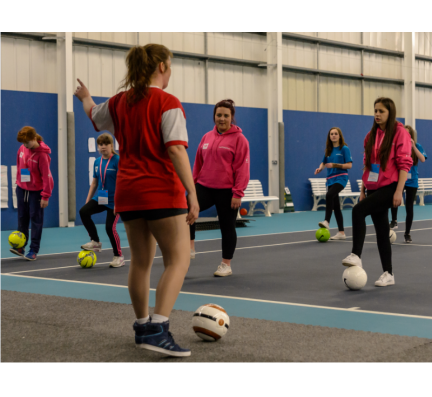