Win a visit to your School from six-time Paralympic Champion 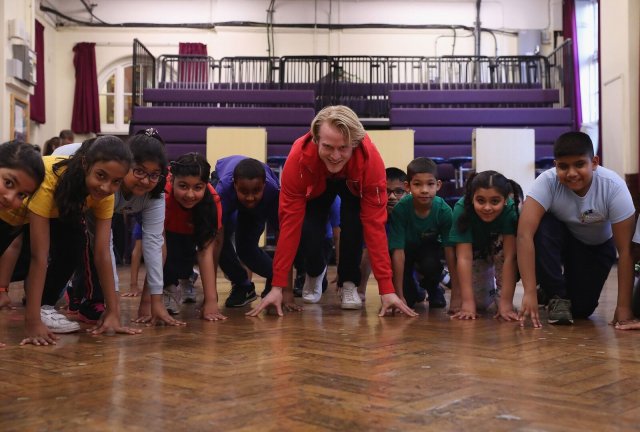 Designed to inspire, motivate and engage young people, Starting Blocks is the official education programme for the Summer of World Athletics. The digital hub provides free, curriculum-linked resources for teachers of pupils aged five to 14. All resources are specially designed to open young people's eyes to new opportunities and experiences through classroom activities and whole-school ideas.

All schools registering before Friday May 26th will stand a chance of winning a school visit from Weir and Whizbee – and there are plenty of other chances to win, with 150 Summer of World Athletics posters and a signed limited edition 'The Race Is On' print on offer.

The World Para Athletics Championships and IAAF World Championships London 2017 are together the biggest sport event in the world in 2017. Three themes from Starting Blocks will help to get your students inspired and engaged:

Starting Blocks has been developed in partnership with leading educational consultancy EdComs, who are responsible for Get Set, the British Olympic Association and British Paralympic Association's youth engagement programme.

"I'm delighted to be involved with Starting Blocks, which can help to engage and inspire young people through the power of sport. As the excitement builds for London 2017, I'm looking forward to visiting one lucky school in the UK. It should be a fantastic summer of world-class sport and this offer is a great opportunity for schools to get involved, so make sure you sign up to Starting Blocks for a chance to win."

"Following the successful launch of our official schools ticket offer and mascot design competition, Starting Blocks once again demonstrates our commitment to inspire, motivate and engage young people not just in London but around the UK.

"We are proud to be hosting the biggest sporting event in the world in 2017. The Championships will be an inspirational summer of world-class sport with a chance for everyone to take part.

"We want the magic of London 2017 to act as an inspiration for young people and I believe both pupils and teachers will benefit from the exciting and topical resources offered by Starting Blocks."

The biggest event to be staged at the London Stadium since the 2012 Olympic and Paralympic Games – it is the first time both the World Para Athletics Championships and IAAF World Championships have been held in the same city in the same year. 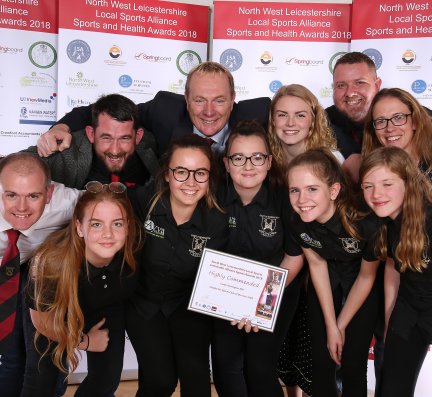 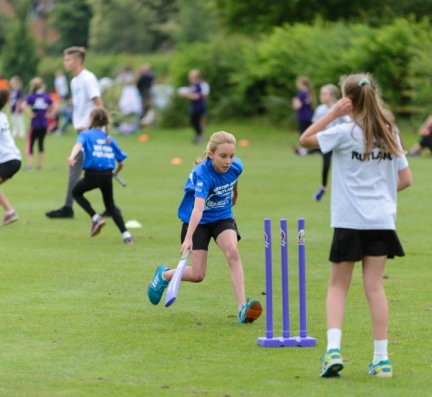 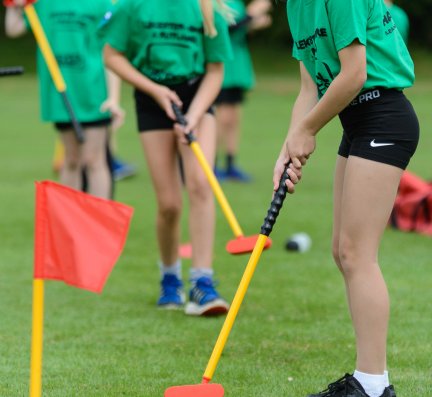