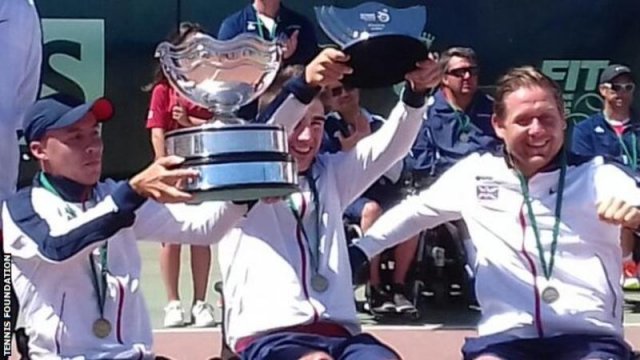 Lapthorne and Antony Cotterill then beat Gershony and Weinberg 6-3 6-0 in the decider of the final in Sardinia.

GB missed out on a historic double as the men's team lost 2-1 to France.

"It's been a great week, the team spirit has been really high and we have had some really good performances," Cotterill said.

"Everyone has played a part, including the crowd. We knew today would be tough against Israel but we played some great tennis to finish with a comfortable win in doubles."

Then, in a repeat of the Rio 2016 Paralympics final, Paralympic champions Houdet and Peifer beat silver medallists Hewett and Reid 6-3 6-0.

Paralympic singles champion Reid added: "It's a disappointing end to a great week as we came into the final unbeaten in all our matches this week and were confident we could regain the title we won in 2015.

"However, Houdet and Peifer are not Paralympic champions for nothing and we will look to come back stronger." 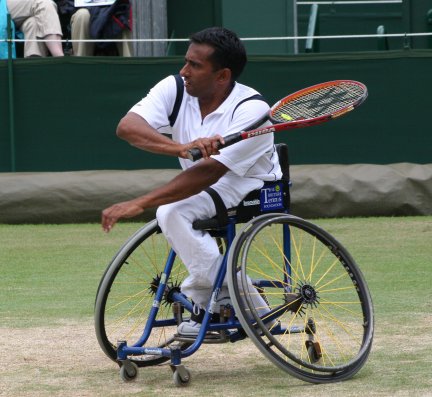 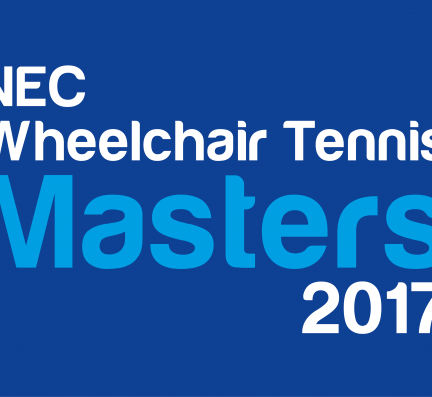 Does your school have what it takes to lead the NEC Wheelchair Tennis Masters 2017?

Make your school standout and set the mark by supporting the charity to get more people playing tennis and promote it as a sport that is inclusive and accessible to all. Read More » 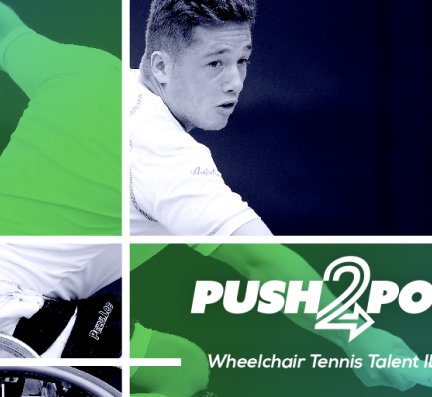 The Tennis Foundation are spreading the word about Wheelchair Tennis. Read More »