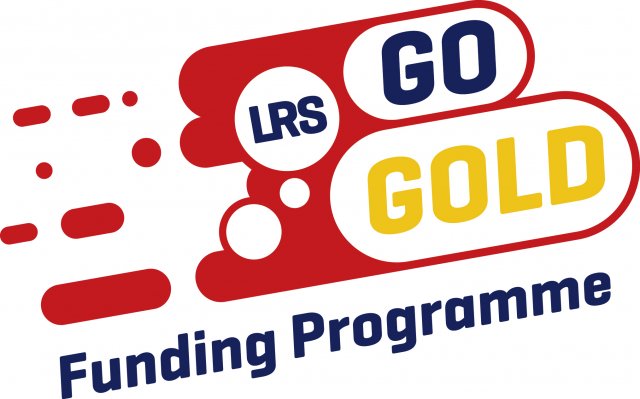 The aim of GO GOLD is to support local talented athletes who are being recognised by their National Governing Bodies of Sport as being our future Olympic, Paralympic and Commonwealth Games participants.

The GO GOLD Funding Programme which supports talented athletes is celebrating 10 years, having supported over 500 athletes from across 66 different sports.

Key highlights of the programme include supporting rower and Olympic finalist Jonny Walton from Kirby Muxloe. Jonny finished 5th in the Men's Double Scull at the Rio 2016 Olympics. In June Jonny won Gold in the Quadruple Sculls at the Rowing World Cup in Poland and was part of the team that won Silver at the 2017 World Rowing Championships in September.

Jonny has previously spoken about the support he received from GO GOLD:

"The support LRS' GO GOLD Funding Programme gave to me was invaluable in my development as an athlete giving me access to things to help me train, race and perform".

Emily Scarratt from Desford was part of the Women's World Cup winning England Rugby Team in 2014. Emily has gone on to captain Team GB's Women's Rugby 7's Team at the 2016 Rio Olympics. During the 2017 World Cup, Emily played a pivotal part as England progressed through to the final.

Other athletes supported over the last 10 years include:

LRS is working alongside some Local Authorities to continue to offer two levels of athlete funding; Podium and Performance:

For athletes competing at Regional (East Midlands), National or International Level in an Olympic, Paralympic or Commonwealth discipline.

This level is funded by Leicestershire County Council, Leicester City Council and Rutland County Council. All eligible applicants will be automatically be put forward for Podium Level Funding.

Athletes should be aged 14-23 years on 31st December 2017 and applications from athletes who are 12-13 years may be considered only if they are competing at National/International level. 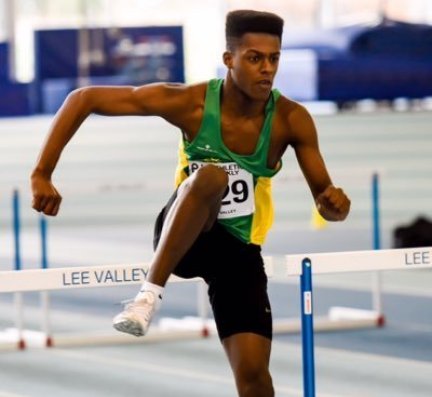 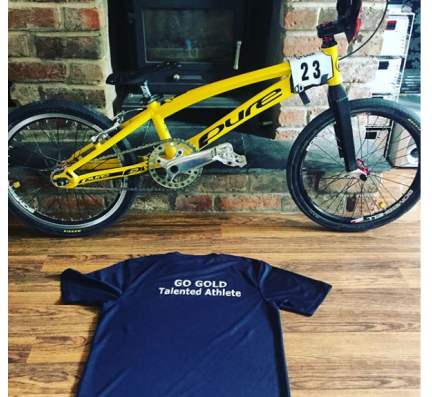 Why you should apply for GO GOLD Funding! 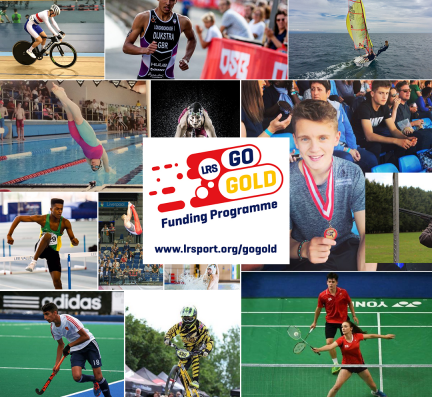 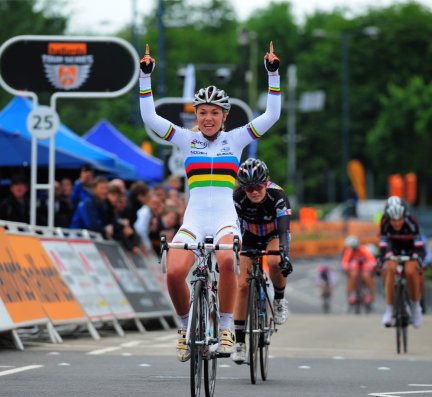 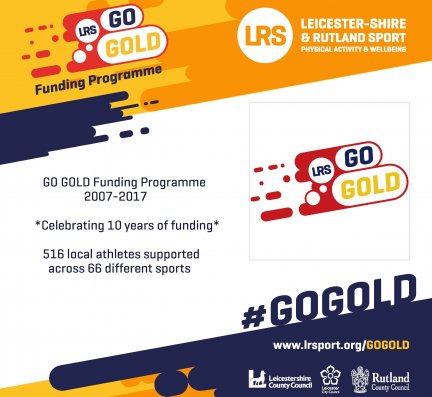 LRS and its partners are pleased to support talented individuals through the GO GOLD Funding Programme. Read More »