The netball grand finals was hosted by De Montfort University, at the Queen Elizabeth II Diamond Jubilee Leisure Centre on 7th December. The night split into two halves, with Team Leicestershire finals and the National School finals rotating simultaneously throughout the night.

The venue's atmosphere was filled by supporting parents in a night of two different stories as Loughborough High School won the treble in the Team Leicestershire finals, while Oakham School matched the results in the National Schools finals.

The results proved dominance, although the night wasn't as straight forward for the winning teams as it may seem. Belvoir High, The Market Bosworth School and Robert Smyth Academy all missed out to some very close score lines. They just were marginally unable to break either winners. The results of the night are:

All the teams that were in the Under 14, 16 and 19 National Schools competition will go through to the Regional Finals which are being held on the 27th January 2018 at Emmanuel School, Gresham Park Road, West Bridgeford, Nottingham, NG2 7YF.

A special thanks to De Montfort University for hosting the event on the night and well done to all competing teams. 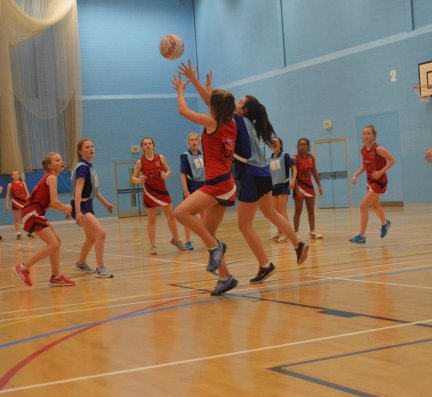 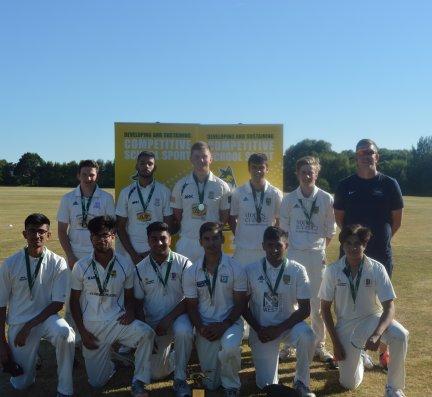 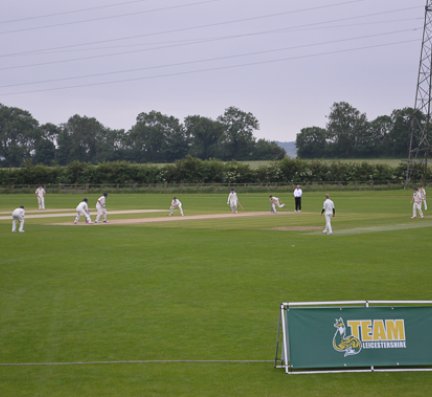 Uppingham School gets a hat-trick 🏏 over Oakham School to during an epic Team Leicestershire cricket final! 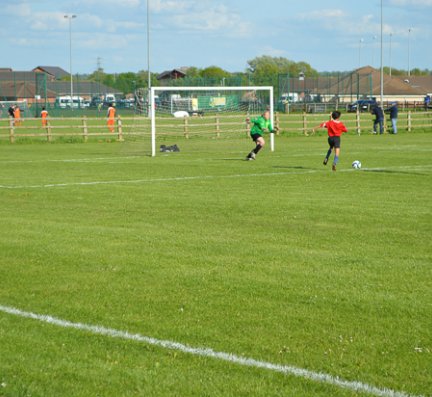