Uppingham School Excelled as they Progress into the Regional Finals. 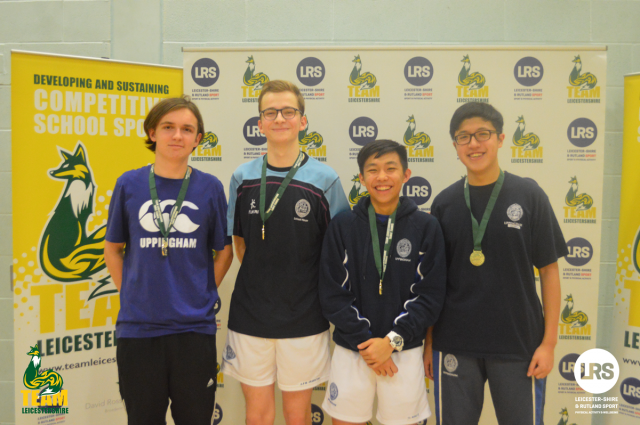 Uppingham School were all too much for the two other teams as they claimed the trophy at the end of the night. They look to be an exciting prospect in the next round with four top players at the top of their game during the finals.

Ashby School and De Lisle came very close with the decider being on games won in the end to settle the score for second and third place. Mike who organisers the event, commented 'it was the best we have run the finals in terms of games and standard!'

The last of the 2017/18 Team Leicestershire Table Tennis finals were played by U-16 Girls. Read More » 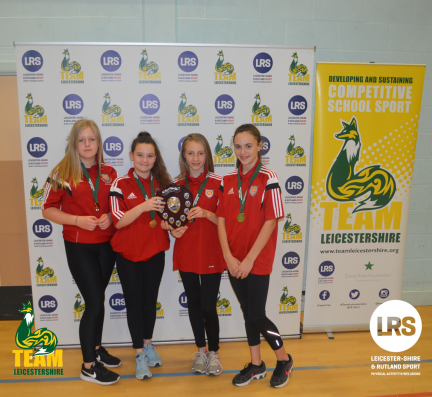 The first of the girls Team Leicestershire finals commenced yesterday as six U13 girl teams across Leicestershire, Leicester and Rutland competed in table tennis at Judgemeadow Community College. Read More » 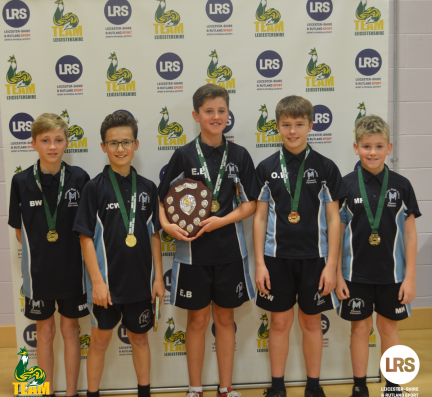 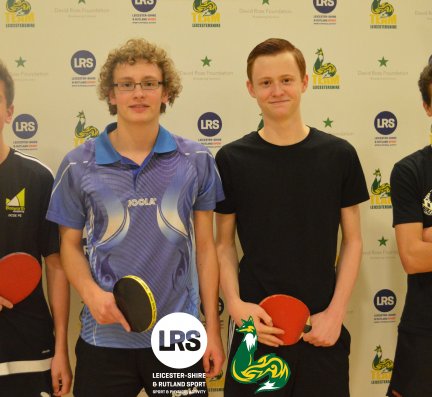