Sunday 11th February saw 3 age groups competing in both girls and boys (Under 11's, Under 13's and Under 15's) the athletes took part in running and field events competing against Derbyshire, Nottinghamshire and Lincolnshire. A lot of fun was had by all the athletes and when the final points were tallied, it was clear that Leicestershire and Rutland had finished the day with their best ever set of results.

The Under 13 Girls and Boys and the Under 15 Girls Have now qualified to compete at the UK finals to be held in Manchester on 14th/15th April. Team managers Sharon and Gary Smith are very proud of all the athletes and their achievements so far. 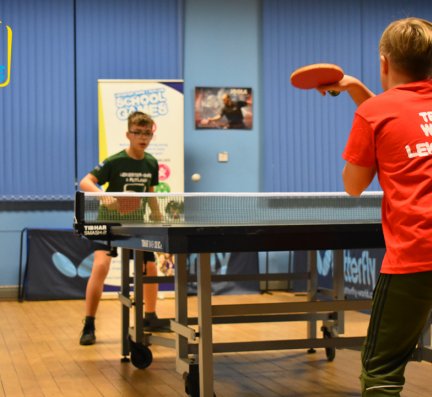 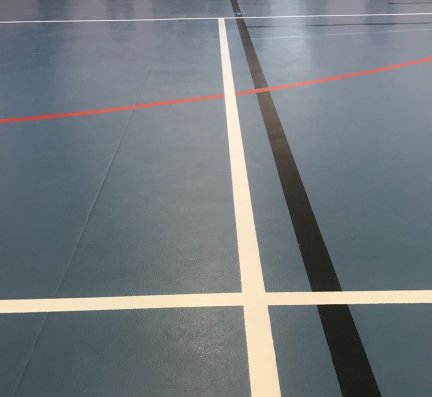 Rutland leaps to the podium at School Games Gymnastics 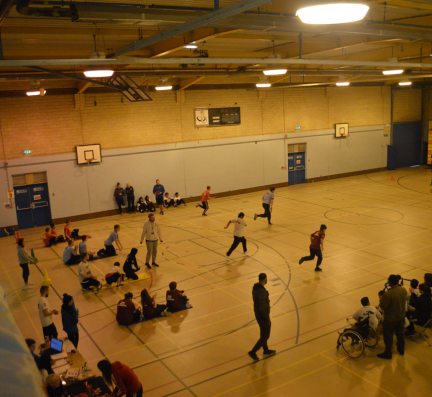 Six teams each represented their area within Leicestershire as they went head to head in... Read More »