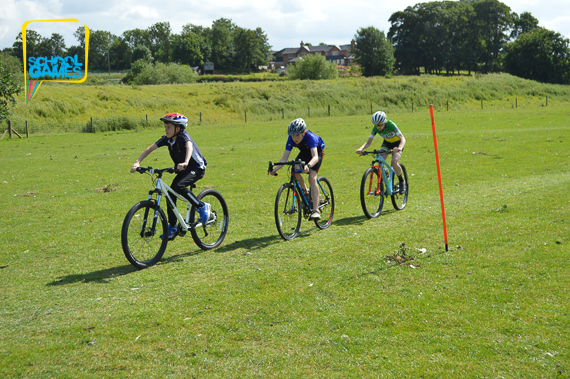 It was a fine but testing day for the finalist teams as strong winds blazed across the open countryside fields.

Each of the heats involved 5 individuals working as a team to finish in the fastest possible time, the final time recorded once the last player crossed the finish line. Finals consisted of two stages:

The Velodrome race was highly competitive in the years 5/6 age group. All teams stormed through the heats in a battle between the districts. There was only a minute between 10th place and pole position. The cyclo-cross proved to be the biggest test, as the track proved to be very technical with various corners to weave in and out mixed with getting of and on the bicycle.

It was Blaby & Harborough's Greenfield who finished quickest overall with a total time of just under 10 minutes, 38 seconds quicker than second place Melton & Belvoir's Starthern.

The Spirit of the Games Winners, Melton & Belvoir, showed they knew all values leading to become the Spirit of the Games winners. The entire team showed great attitude towards making a great team and even went beyond the depths of good sportsmanship by cheering the opposition on to finish the difficult cyclo-cross race!

In the year 7/8 age group, three teams competed in the same format. LCFC Rockets rider made an appearance for North Charnwood as a guest, representing nationals at such a young age. It was a race between Hinckley & Bosworth and East Leicester as only one second could be split between the two teams, whereas a very determined West Leicester just fell short but showed great effort in their support and team work.

Special thanks go to the organisers for leading, School Games Young Leader Volunteers and to Brooksby Melton College for providing excellent facilities during the event of the finals.

The School Games Summer Championships is just around the corner at this year's venue, Uppingham Community College. Don't miss out on the action, 29th June.

The photographs from the School Games Super-Series Finals are available to view on our Facebook page. Make sure to keep up with all the action over the coming months through our Twitter - @LR_Sport, Instagram - @lr_sport_ and Snapchat - lr_sport using #LRSchoolGames. 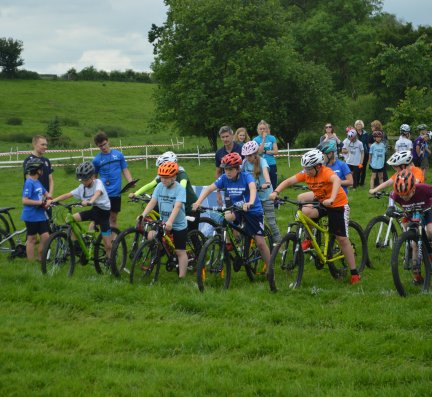 Ahead of the all important Summer Championships, Melton & Belvoir picked up victory in the Year 5/6 Mixed Go-Ride Cycling. And the Year 7/8 Mixed... Read More » 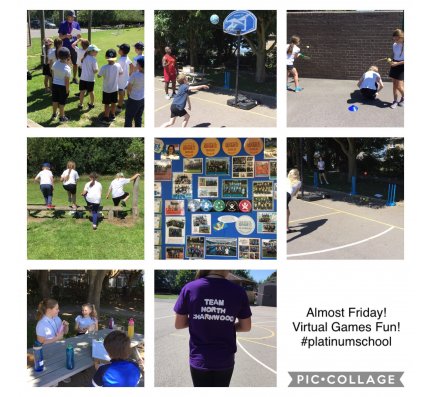 Over 3,000 young people come together “virtually” to compete in our first School Games Virtual Summer Championships!

We may be still physically distanced from each other but that didn't stop school children from across the county coming together, virtually, to take part in our first School Games Virtual Summer Championships. With over 3,000 young people putting forward their... Read More » 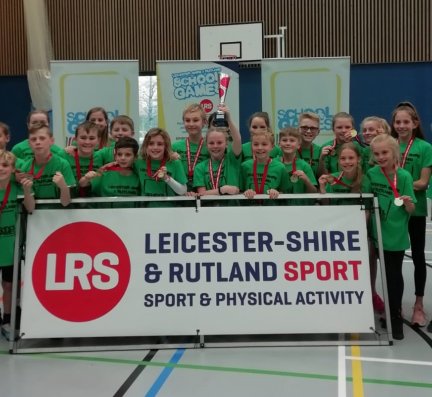 All the action from the Sportshall Athletics Final! Read More » 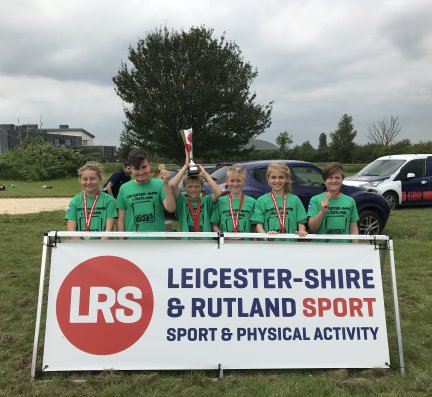 Blaby & Harborough Pedal their way to Victory in the School Games Go-Ride Cycling!

All the action from the School Games Go-Ride Cycling! Read More » 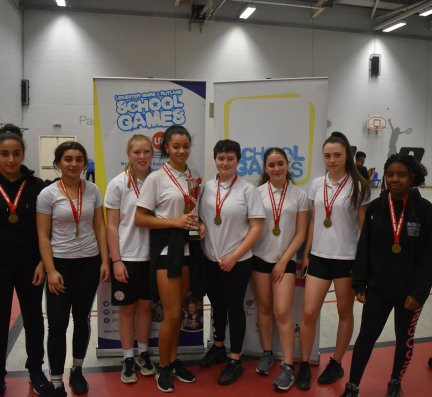