Huge £26m track could be built in Leicestershire, creating around 1,800 jobs 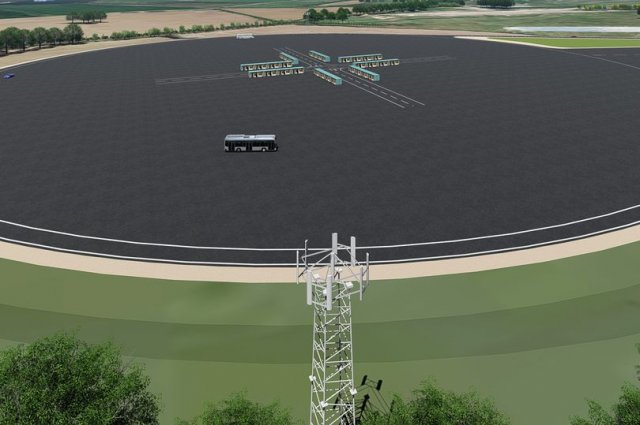 A huge £26 million track could be built in the Leicestershire countryside to test driverless cars at speeds of up to 155mph – and creating around 1,800 jobs.

It would be used for companies to test autonomous – or driverless – vehicles at the very limits of their capabilities.

It would also be used to improve connected vehicles, which talk wirelessly with each other and with things like road signs and signals to work out what's going on around them.

Planning documents suggest it could lead to:

Horiba MIRA wants to build it on 83 acres of land next to its existing vehicle testing centre at Higham-on-the-Hill near Hinckley, a couple of miles from Bosworth Battlefield.

There would also be a two-storey control room.

The site already has an enterprise zone with many of the world's top manufacturers developing new technologies there – and a leading centre for testing driverless and intelligent vehicles.

The type of testing that could be done there could include:

Ford, Jaguar Land Rover and Tata Motors have already used MIRA to test their own driverless cars, before taking the tests into real life conditions on the streets of Coventry.

Horiba MIRA has teamed up with Coventry University for the Trusted Intelligent Connected Autonomous Vehicle – or TIC-IT – for its latest plans.

It wants to support car, motorbike, lorry, bus and military vehicle developers from around the world, making the UK a global-leader in taking the new technology from the drawing board to the showroom.

MIRA experts have been working on unmanned military vehicles since 2002, even winning competitions for remote controlled systems to look for improvised explosive devices.

The new track would be one of four big driverless car testing schemes in the region, costing £81 million to deliver in total, including £51 million of government funding.

All four are being overseen by a partnership of specialists called Meridian.

The MIRA/university scheme has now gone to Hinckley and Bosworth Borough Council for planning permission.

It is believed work would get underway quickly, assuming planning is given, because of the demand for new testing facilities from manufacturers.

MIRA said TIC-IT would be "a realistic, safe environment" for testing driverless and connected vehicles "up to the limit of their operability" – critical to gaining public confidence in the technologies.

"In order to turn this opportunity into reality, the UK must accelerate the development, deployment and commercialisation of CAV technology; something we are delighted to be supporting with the development of TIC-IT.

"Developed in partnership with Coventry University, the new facility will bring a unique testing capability to the UK, allowing us to increase the level of activity required to develop CAVs to ensure they are safe and secure for real-world environments."

According to the planning documents the track would be used 24 hours a day, five days a week, with reduced hours on Saturdays and Sundays.

Up to 25 vehicles could use it in one day.

The documents say: "The provision of additional testing track will help cement its reputation as the preeminent motor park in Europe and help to continue to attract international motor companies to the park.

"It will make an important contribution to the economy by providing the UK's first high speed CAV testing track to meet a known need and support the objectives of the wider MIRA Technology Park. "It will also provide jobs within the transport and technology industry as well as temporary construction jobs."

Jim Campbell, launch director at Meridian, said: "Horiba MIRA's project is part of a crucial first step to ensure that the UK is best-placed to become a world-leader in connected and autonomous vehicle technology." 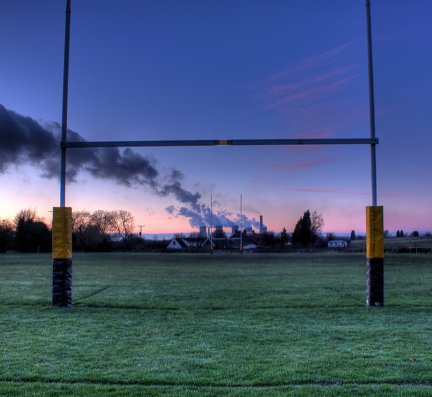 The UK's sport and physical activity sector has joined forces to launch a new campaign called Save Our Sports, urging the Government to save grassroots sport, fitness and leisure facilities from permanent closure due to COVID-19. Read More » 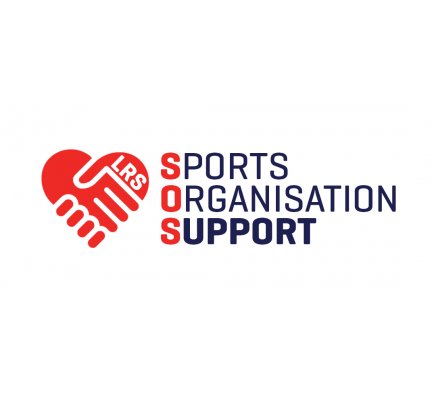 Are you involved with a business or sports organisation in the Harborough or Charnwood?

Would it be helpful to connect with support available through Leicester-Shire and Rutland Sport and hear from others in a similar position to you? 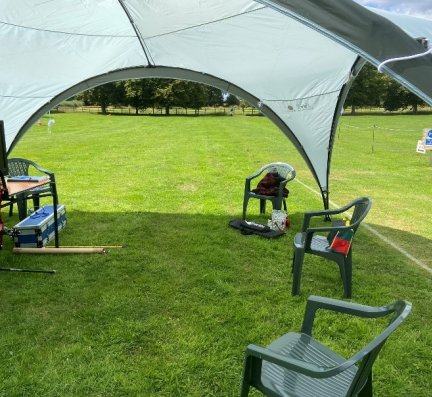 Our road back to archery

Bowmen of Glen have detailed their story on how they returned to archery following the national lockdown. Read More » 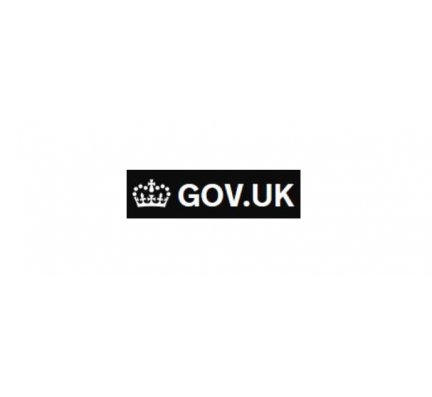 The Government's ambition is that all providers running holiday clubs and activities for children over the summer holiday will be able to open, if the science allows.

Guidance will be provided to the sector on how to implement the protective measures necessary to open safely, and to parents on how to minimise the spread of the virus if they choose to attend. Read More » 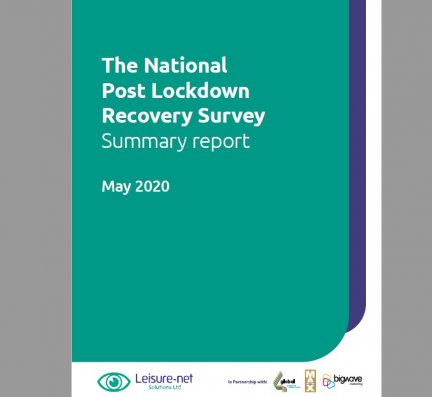 Leisure-net, in partnership with 4Global and Max Associates share a 'Post Lockdown Recovery Report in releation to leisure centres

Leisure-net, in partnership with 4Global and Max Associates, created a customer attitude survey to ascertain your customers' current levels of activity, how they are accessing physical activity and likely behaviour patterns will be post lockdown. Read More »