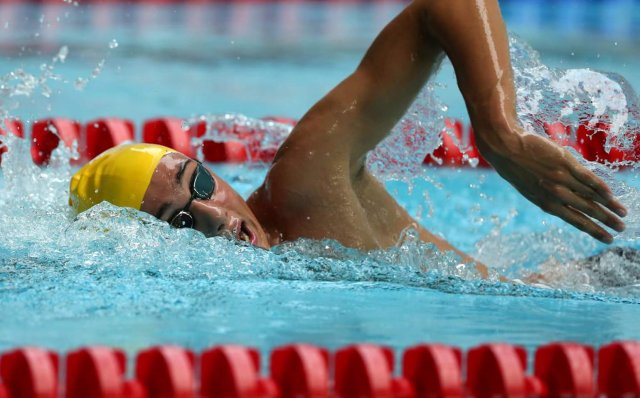 Will competed in the Swimming British Summer Championships during the summer where he recorded a series of memorable performances!

Will added to his tally as number 2 in 400IM, 200IM, 200m freestyle and 200m breast stroke in the overall British Rankings for his age group. Well done out, it goes to show hard work really does pay off! 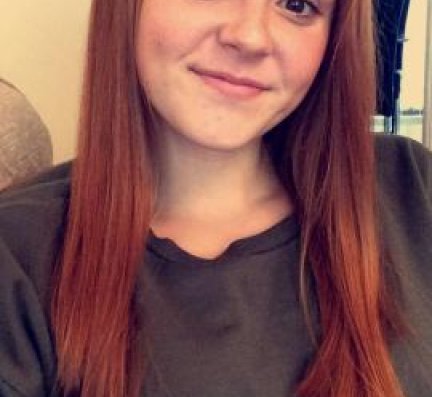 Get to know this week's Go Gold Athlete in the Spotlight, Emily Crane Read More » 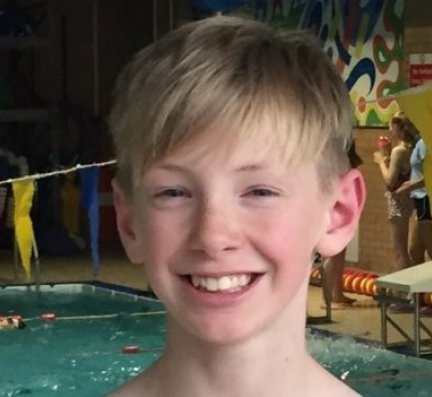 Get to know this week's Go Gold Athlete in the Spotlight, Levi Codling. Read More » 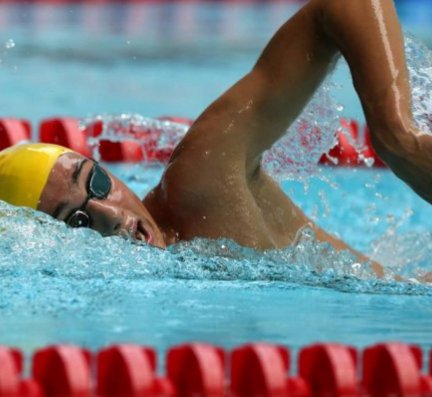 A team of talented youngsters have been selected for the Swim England Performance Squad after being identified as potential international stars of the future.

They have been picked for the 2018-19 season after impressing with their displays in the pool.

Get to know this week's Go Gold Athlete in the Spotlight, Carys O'Reilly. Read More » 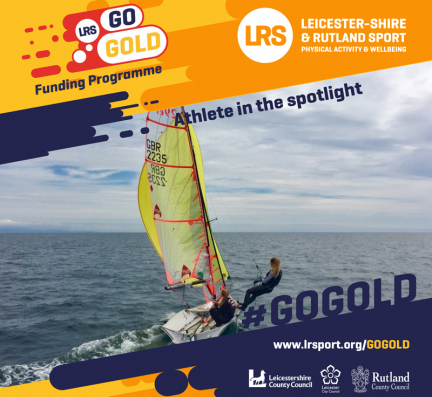 Spotlight sailor Maddy Kirk talks about her first love for the sport of sailing! Read More »