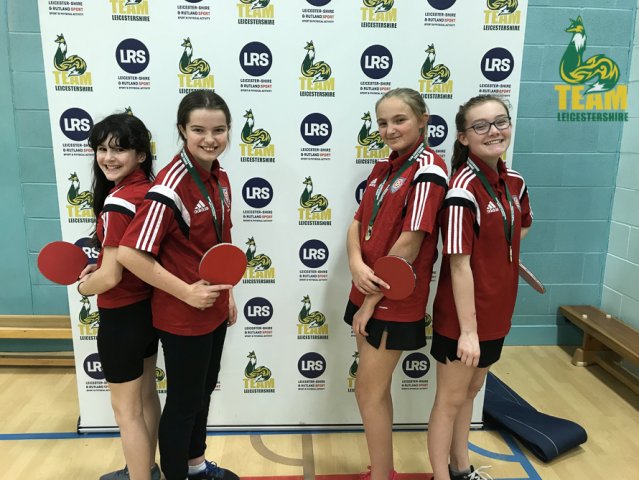 The U13 Girls Table Tennis county final champions who were victorious back in November have continued their winning streak and progressed to the Nationals.

These teams then moved on to play in the Regional Stage in February where at Grantham, The Market Bosworth School won one of 4 events across the country which meant that they are now in the Finals to be held at Hinckley on March 23rd.

The team of Alice Cleaver, Maisie Dowler- Morley, Eppie Southern and Alea Kelly beat teams from North Yorkshire 5-3 and West Yorkshire 6-2 before meeting the other unbeaten team Wade Deacon from Cheshire which they won 5-3

All played their part winning matches they should have won but also with some unexpected wins. Strength in depth is vital in this team event and Alea at number 4 won all her matches. Alice , Maisie and Eppie all play in the Leicester Development League for Barwell George Ward and practice also at Desford.

We believe this is the first time a Leicestershire STTA Girls team has reached the National Finals ; boys teams from the Guthlaxton College/ Wigston Academy won through a few years ago

St Peters Market Bosworth Girls under 11 had a very good day also at Grantham as well finishing second to a very strong team from Worksop -but that means they are in the top 8 in the country ; of course The Market Bosworth School Team in the Girls under 13 started off at St Peters under Ryan Pegg and Brian Kinsella.

Uppingham School had the long trek to Blackburn and came a very creditable third in the Boys under 19 -beating one team and losing the other 2 closely-meaning they are in the top 12 in the country,

An excellent achievement overall for Leicestershire Schools Table Tennis ; any support for the Market Bosworth girls at Hinckley on March 23 rd will be much appreciated. Good luck to them- and due reward for their efforts so far ! 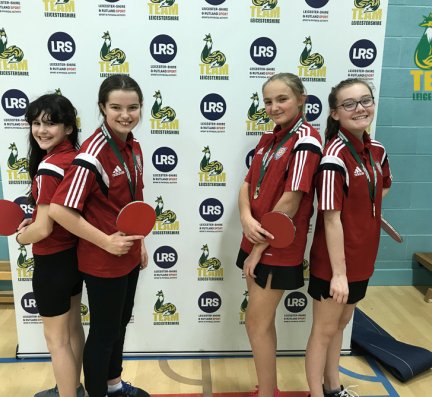 Under 13 and Under 16 Team Leicestershire Table Tennis Champions confirmed 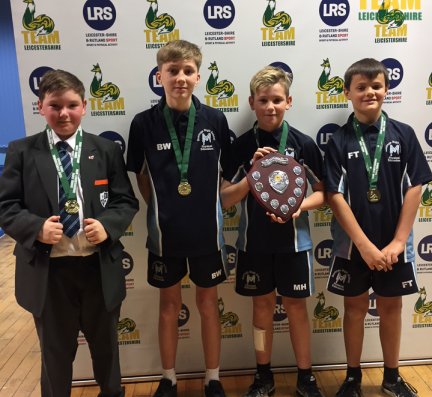 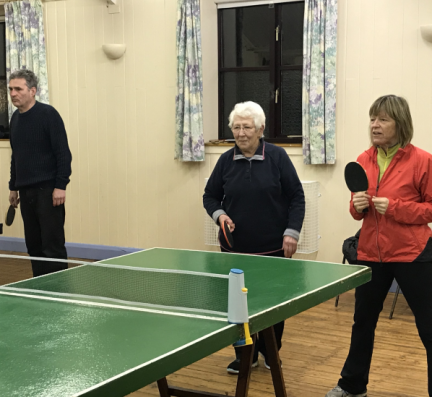 The Harborough District Sport and Health team have worked hard over the last few years to establish relationships with parishes to engage with local people, particularly in the smaller settlements outside of the main towns in the district. Read More »