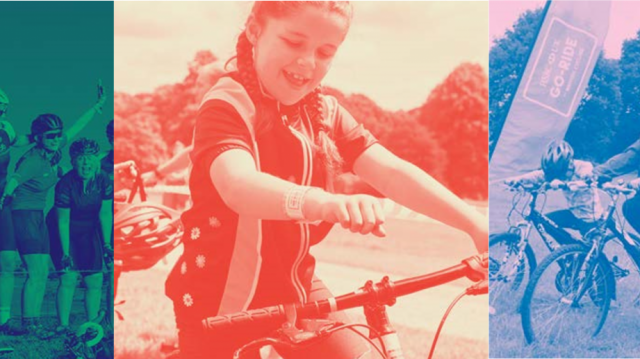 The toolkit, which will be distributed to each and every one of British Cycling's 1845 affiliated clubs across the country, contains advice, tips and best-practice examples of making the cycling club environment as appealing as possible to prospective female members.

While huge strides have been made in encouraging more women into both competitive and recreational cycling, only 18% of overall affiliated club membership is currently female.

In launching the toolkit, British Cycling has highlighted the barriers which research shows still exist to female participation, and outlined ways in which clubs can overcome these and thus increase its female membership.

"We know that there are huge, ever-growing numbers of women cycling, and playing active roles in the sport throughout the country. However, the figure that shows that only 18% of club members are female highlights that there is still work to do in ensuring that women see a cycling club as an environment that is suitable to them.

"We have launched this toolkit to work alongside clubs to help this to happen. Some clubs are doing fantastic work in recruiting more women and girls, but we know that others want to do more but lack the time and resource, which is where we hope this toolkit will help.

"There are clear and achievable steps which clubs can take, all of which are informed by research, which would make a real difference to both the levels of female participation and the health of individual clubs."

Since launching its Women's Strategy in 2013, British Cycling has made significant advancements in inspiring more women to get into cycling, as it strives to narrow the sport's gender gap. Further information is available here, while the toolkit is available to download here. 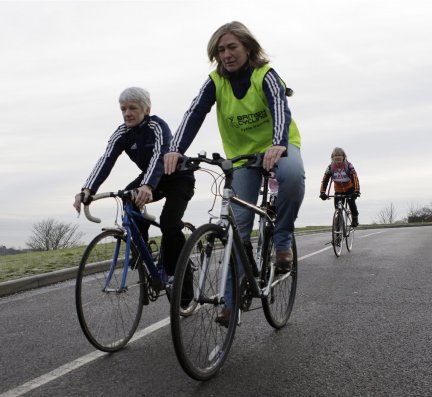 The event was announced on International Women's Day. Read More » 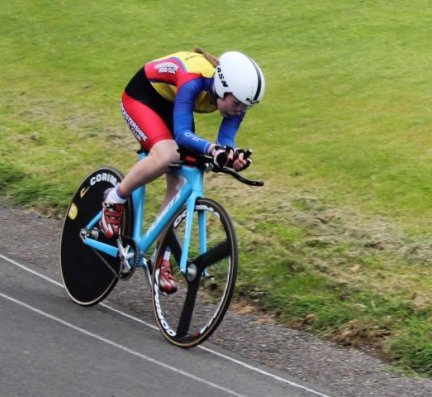 Charnwood based cyclist April Tacey is the next GO GOLD athlete to be featured as part of our weekly series.

Aged just 16, Tacey has already picked up notable finishes in junior racing, including a third spot in the National Youth Circuit Series. She has now... Read More » 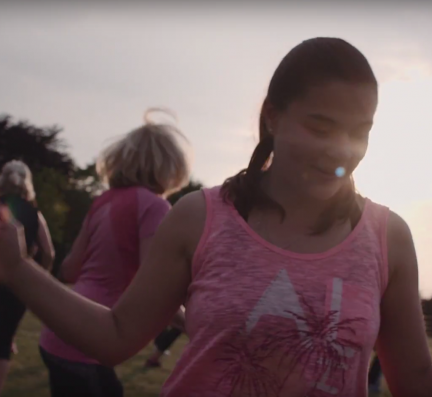 The videos features footage from the first #ThisGirlCan Charity Night Out held in March 2016, where over 200 local women took part in a variety of activity taster sessions, including... Read More »

The videos features footage from the first #ThisGirlCan Charity Night Out held in March 2016, where over 200 local women took part in a variety of activity taster sessions, including Zumba, Insanity,... Read More » 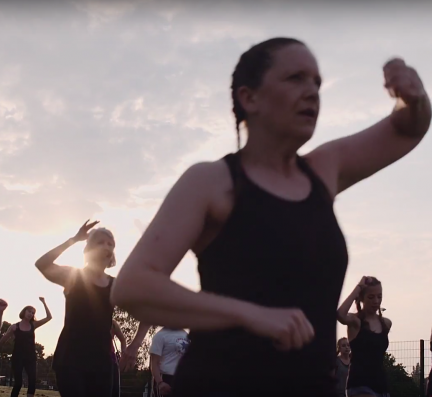 This Girl Can video released!

The videos features footage from the first #ThisGirlCan Charity Night Out held in March 2016, where over 200 local women took part in a variety of activity taster sessions, including... Read More »