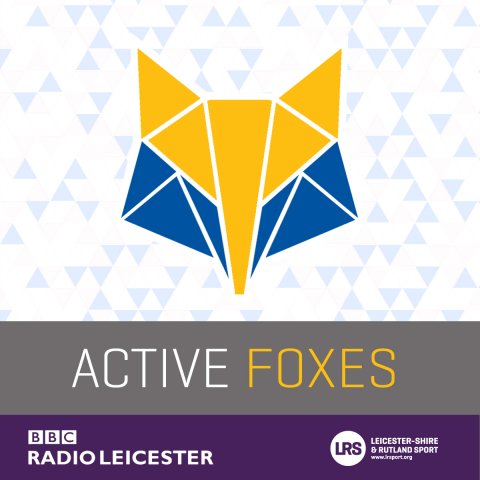 Last week BBC Radio Leicester set a challenge for the people of Leicester, Leicestershire, and Rutland to log a combined total of 515 hours of activity by May 2nd (the fourth anniversary of Leicester City Football Club winning the Premier League).

Amazingly, that target has been reached in less than a week, so congratulations to all of you who have got involved so far! But, it's not over yet, and we know that you'll be up for an even bigger challenge.

That's why we are revising the target to a massive 2016 hours - the legendary year in which LCFC rose to the top of the table to be crowned Premier League champions.

The fourth anniversary of the incredible day in Leicester City Football Club's history is coming up on May 2nd 2020 and we want to achieve the new total of 2016 hours of activity before then. Let's show Jamie Vardy and co how much of an inspiration they are to us.

Be active with us, in whatever way you want (provided you are following social distancing rules), to try and reach the 2016 hours total. It could be a socially distanced walk, an online home workout, dancing, a dog walk, a yoga session in your lounge, or some keepy uppies with the kids in the garden, every minute counts. Simply log it on our Activity Tracker and watch us get closer to that magic number of 2016 hours.

Share the link in your WhatsApp groups, get the football club group logging some active minutes from home, suggest it to your Zumba group (virtual Zumba class anyone?) or use your family group to recommend a daily walk with your household but most importantly, don't forget to LOG IT.

You don't have to be a football fan, let's just try and get to the target as a team. It's time to get active Leicestershire, Leicester and Rutland! 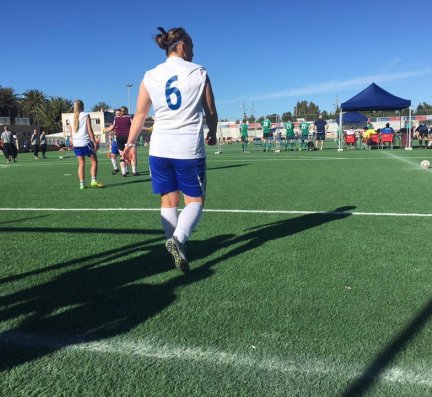 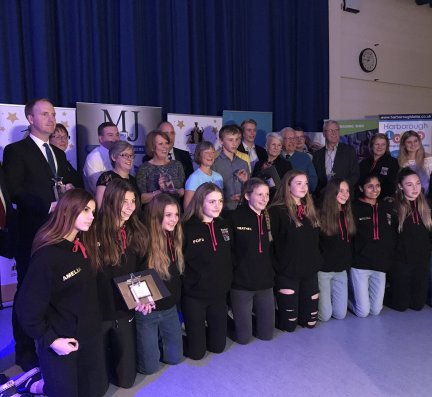 Local sporting heroes were recognised at the annual Active Harborough District Sports Awards in an evening of celebration at Leicester Grammar School.

The popular event, hosted by Harborough District Council and main sponsor for the evening Everyone Active,... Read More »