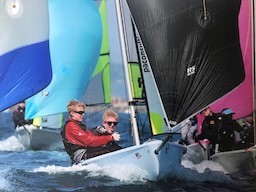 Rutland Sailing Club's Ben Tylecote, now 16, underwent two years of gruelling treatment and subsequent surgeries, including having his eye removed, after he was diagnosed with Rhabdomyosarcoma as a 12-year-old. But, having found an escape on the water throughout his treatment, Ben has picked up where he left off on in a boat, and last October, he led the team that won the RYA Eric Twiname National Team Racing Championships in Oxford.

In recognition of his achievements, the talented teen has now been named as one of three finalists for the Panerai Challenger Trophy. This is a partnership between international watch makers Panerai and RYA OnBoard, the grassroots programme, run by sailing's national governing body, which introduces sailing and windsurfing to young people aged 8 to 18, through schools, youth groups and training centres.

As a Panerai Challenger Trophy finalist, Ben will receive £2,500 to further his understanding, enjoyment or participation in sailing while Rutland SC will also get £5,000 to further its OnBoard aims and work. But, on Friday 30 October, one of the three inspiring young finalists will be revealed as the overall 2020 Panerai Challenge Trophy winner and be awarded £5,000 for their own sailing and £10,000 for their clubs.

Peter Ashworth, from Rutland SC, said: "Sailing gave Ben an escape, independence and a social life during these traumatic years. It also gave him the opportunity to think about something else. For one week in every three Ben had some respite from treatment that allowed some normality and this centred wholly around sailing at Rutland."

"As a skilled sailor he could compete well despite not being at full strength and fitness, giving him a crucial boost of confidence and positivity. When he wasn't feeling so good he drove the RIB. Being on the water meant he was outside and less susceptible to bugs, important as his immunity was low from the chemo."

"We're in awe of the great courage and determination Ben has shown over the last few years. His enthusiasm and passion for this sport is evident in the huge energy, commitment and sense of fun he brings to every training session, race or event. He's an inspiration to the adults and juniors alike and deserves every success in the future."

Ben has been a keen sailor and an active member of Rutland SC ever since he first started going on the water with his parents, Steve and Fiona, when he was just three. He completed his RYA Start Sailing certificates in the club's sailing school and, as his skills developed, he started racing on the national RS Tera and RS Feva class circuits.

Ben returned to racing a couple months after finishing treatment in August 2018. He has continued building up his strength, sailing every weekend, helping coach Rutland's juniors and competing when he can. Now he's excited about honing his trapezing skills - where the sailor balances a boat by hanging off the side on a wire - and is delighted Rutland can invest in some new two-person boats so more youngsters can enjoy the friendships he has.

Mum, Fiona added: "Sailing has given Ben independence, competition, friendship, confidence and support. It's an amazing sport. The truth is, without sailing and the support of the sailing family I don't think we'd have got through the last few years as well as we have."

RYA OnBoard provides low cost sessions to promote equal access to sailing for young people from all social and economic backgrounds, whilst encouraging their character development. No fewer than 31 Panerai Challenger Trophy nominations were received from OnBoard clubs and centres across the country sharing the incredible achievements of their young sailors. 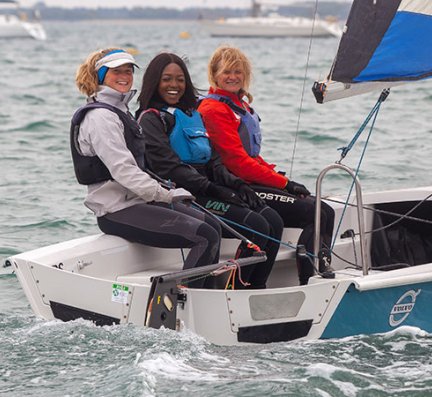 What's stopping you getting afloat?

The RYA is inviting all water users to share their feedback in a survey about the barriers currently having an impact on boating. Read More » 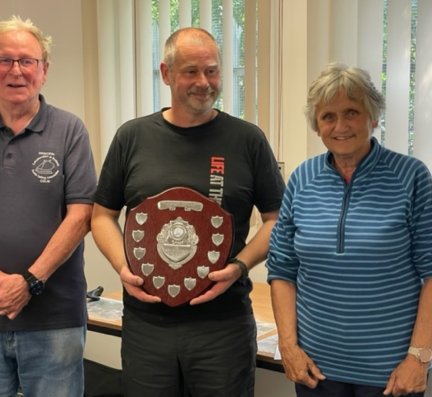 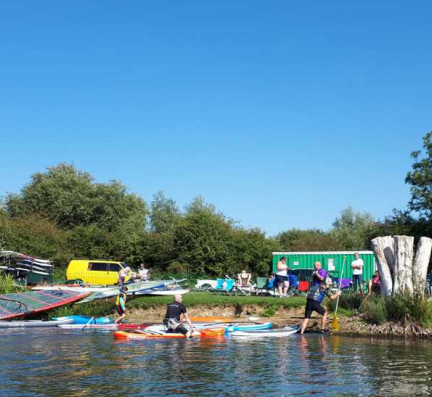 Boom in watersports at Leicester Club

A Leicester club is heading into the new season with a bumper membership following a boom in paddleboarding and families looking for new ways to enjoy the outdoors during the pandemic. Read More » 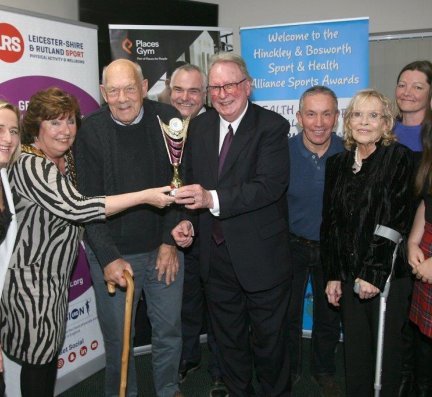 John Buckingham of Leicestershire and Rutland Youth Sailing Association helped to make the sport accessible for all. Read More » 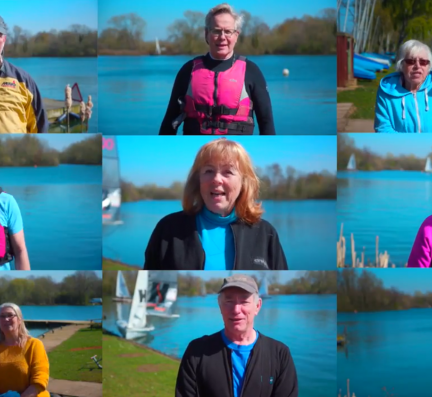 Syston Sailing Club in Leicestershire is celebrating getting back on the water with its very own sea shanty!

The catchy tune - Hey Ho Rum and Cake! - was written in lockdown by committee member Elaine Trewick as a way of helping members to keep in touch and... Read More »