Periods and low confidence put some girls off sport at school 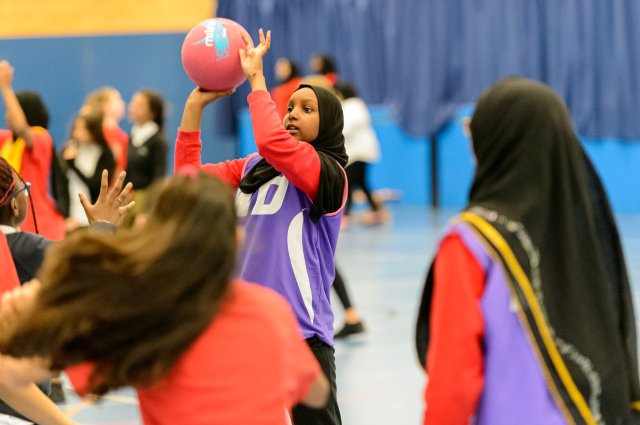 Periods, low confidence and being watched by other people are factors preventing about a third of girls in England enjoying sport, a report says.

Data from the Youth Sport Trust shows over the last three years, periods have become the biggest concern for girls when doing PE in school.

The charity is campaigning to give girls a greater say in PE in schools.

The charity's Girls Active programme empowers girls in schools to help each other and support teachers to remove barriers.

"We want to understand further from girls what would help make a positive difference to them during their periods, so they feel that physical activity is a space that supports and helps them", says Wendy Taylor, who runs the programme.

The charity asked 27,867 school-aged girls in England about their biggest concerns about participating in PE and sport.

At Herne Bay High School in Kent, 28 pupils from different year groups have created a magazine called Sweat Bands and Fake Tans to deal with the taboos and concerns some girls have.

Skye, aged 16, says they are advising younger pupils with issues such as periods and low body confidence by making videos with suggestions on the best gym clothes and sports bras.

She says she's always struggled with body confidence, but that experience has helped her to have a positive influence on other girls.

"I think it's not feeling comfortable in your own body and feeling you're not good enough compared with everyone else, which I feel the media has not really helped," she said.

Skye says she is lucky as her teachers have helped her embrace her periods but admits: "Obviously, just getting changed is an issue. Sometimes you just feel so awful and you just don't want to do it, even if it's something you really look forward to like netball or basketball.

"But I feel you just have to push through, because you will feel better in the end."

"You just feel a bit too exposed. I feel like sometimes you just want to put on some baggy joggers or some leggings just so you feel more comfortable."

She says, at the age of 14: "You just feel like because everyone is watching you, that everything you do is going to be noticed, whereas that's not actually how it is."

In contrast to girls, she says: "I think boys often come across as a bit more confident, whereas with girls, if you feel under-confident, then you're automatically going to hold back."

Like Skye, Abi believes the media has affected how girls think.

She says: "When you see people on Love Island and models, you think, maybe I should have to be like that. It puts such a negative on you to think, do I really have to look like that or can I just be me?"

Isabella says she also used to struggle with her confidence, but believes sport has helped her to overcome it, and is passionate about helping other girls through sport.

She says: "I want to do my part and prove that being active can be fun and help overcome barriers. Over the years it has taught me various lessons that I will pass on to others we meet over the next couple of years at school." 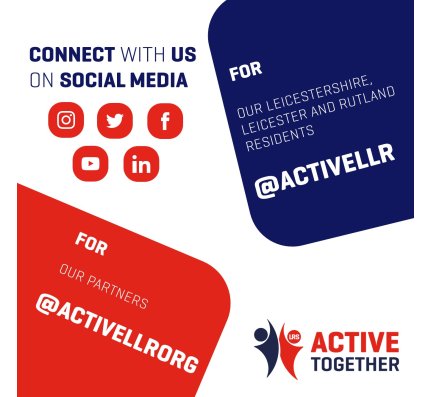 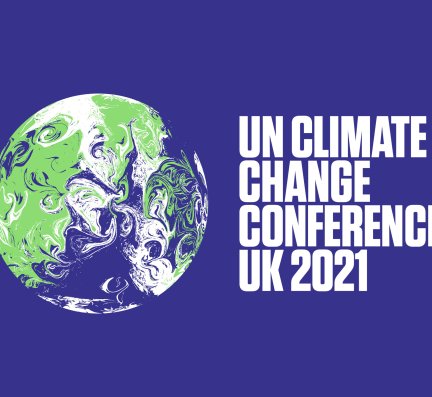 Sign up for the Let's Get Moving for our Planet Challenge!

You can now sign up for the Let's Get Moving for our Planet challenge! Register as an individual or as a workplace team for your chance to win big prizes! Read More » 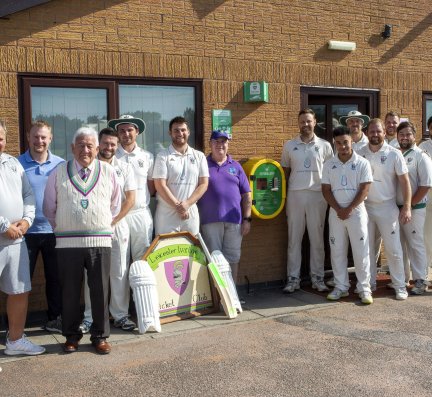 Cricket Club becomes heartsafe with the help of JHMT

A community cricket club has installed a new defibrillator with the support of a local heart charity. Read More » 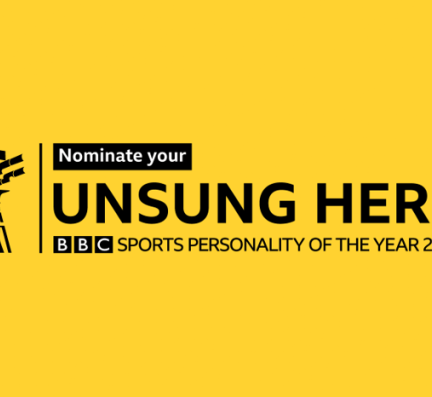 The nominations for the BBC Sports Personality of the Year Unsung Hero 2021 award are open for 1 final week! Read More »

Ashby Road Sports Club, one of the county major sporting venues which provides facilities for a range of multi-sports now boasts a public access defibrillator (PAD) for use during cardiac emergencies. Read More »