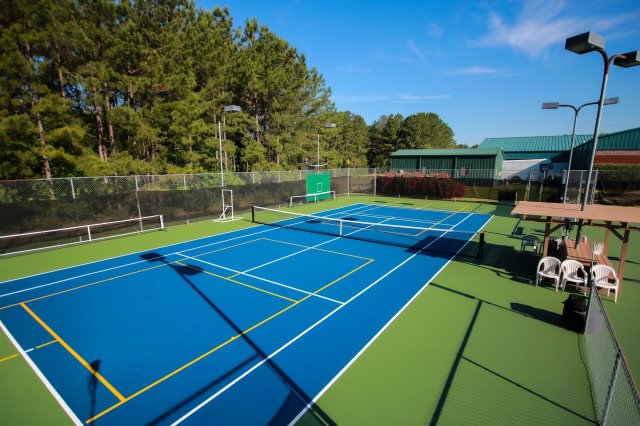 As temperatures increase again in the UK this week, it is important to remember that asphalt sports courts (also referred to as macadam or hard courts) may soften in hot weather, especially in the first season after construction or resurfacing.

If the surface shows signs of softening, play should be stopped immediately, as serious damage can result if play is continued. The first sign of the problem is usually when black marks begin to appear as a result of the paint being rubbed or scuffed off. It is sometimes possible to cool a hot surface by hosing it down with cold water, to allow evening play to take place. In these prolonged high temperatures, however, it is probably best to suspend use.

Softening is a phenomenon usually confined to the first season of a new court but, even thereafter for a year or two, the surface should be checked in very hot weather. The general rule is that if the surface can be depressed by pushing your thumb into it, then play should stop.

For new courts that have been laid in hot weather, it is important for purchasers to be fully informed as to when the court may be first used – and of any precautions that may be necessary until the surface has fully "settled down".

For further details, always contact the company that carried out the court surfacing works. 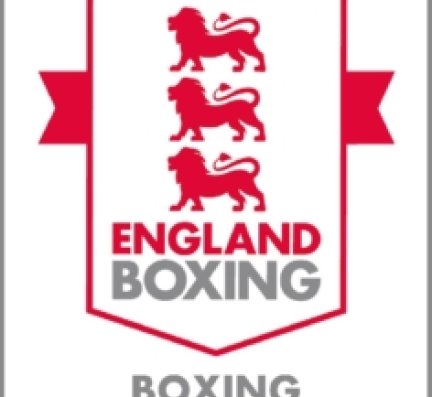 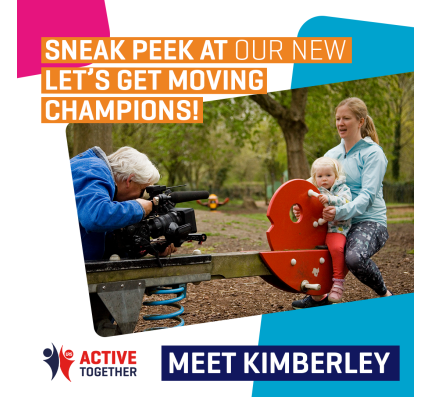 2 new Let's Get Moving Champions to join the team!

The Let's Get Moving Champions have been instrumental in inspiring the residents of Leicestershire, Leicester and Rutland into being active, and we have 2 new exciting stories to share! Read More » 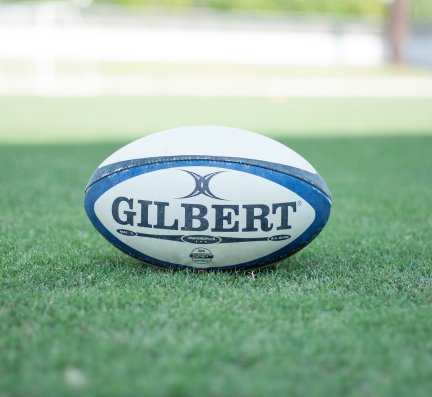 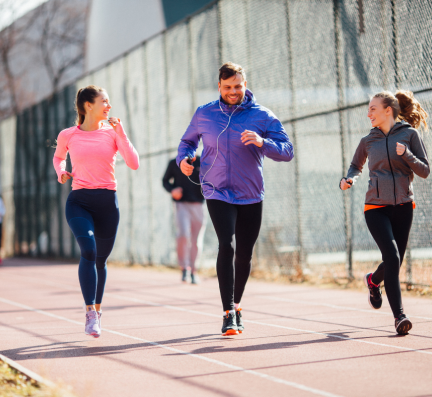 National Fitness Day 2022 will take place on Wednesday 21st September and is a chance to highlight the role physical activity plays across the UK, helping to raise awareness of its importance in assisting people to lead healthier lifestyles through being physically active. Read More » 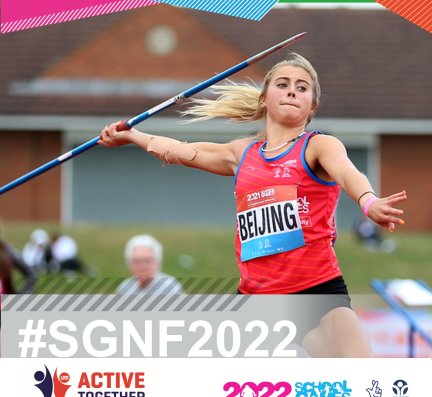 Athletes from across the UK have made friendships for life and felt a sense of belonging at the 2022 School Games National Finals, the UK's biggest multi-sport event for talented young athletes, between 1 and 4 September. Read More »