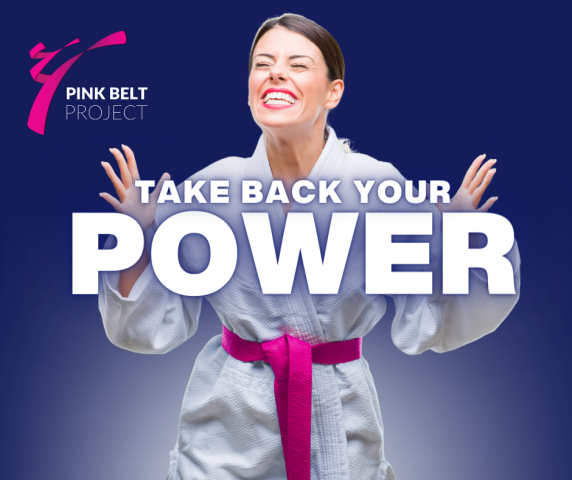 Taekwondo4All in Leicester's Western Park is the first martial arts club in the UK to join a unique international movement, started in Australia, designed to empower women through martial arts.

Pink Belt Project provides women on a recovery journey – particularly those healing from the trauma of domestic abuse and/or sexual assault – with a one year scholarship, allowing them to train for free at their local martial arts club.

Scholarships are provided through martial arts instructors like Tamsin Davis from Taekwondo4All who agree to sponsor a scholarship and cover expenses such as uniform, belts and membership fee on behalf of a selected scholarship recipient.

"Having been teaching women martial arts for nearly 4 years now, I have seen firsthand the increase in confidence and self-esteem that students gain from learning how to defend themselves. With a female-only taekwondo club, we are perfectly placed to support the Pink Belt Project and help more women with their recovery from abuse and assault."

Pink Belt Project was started in 2018 by West Australian Black Belt mum Kristy Hitchens who discovered for herself when she started Taekwondo at age 40 how the style of training provided a unique combination of health and well-being benefits that went far beyond the expected lessons in self-defence.

In addition Mrs Hitchens saw how the training helped a friend impacted by domestic violence so went on to research the phenomenon and develop a model that could encourage more women to participate by removing the financial barrier.

In its four-year history, more than 100 scholarships have been offered across Australia and for the first time, a Pink Belt Scholarship will be offered in the UK in 2023. Pink Belt Scholarship graduates have so far reported outcomes such as recovery from depression, increased feelings of confidence and personal safety and a reduced sense of isolation.

To find out more about Pink Belt Project or make a donation visit www.pinkbelt.com.au

To apply for a scholarship, please send a message to the Taekwondo4All facebook page (www.facebook.com/Taekwondo4AllLeicester) or email Tamsin at taekwondo4all@hotmail.com. 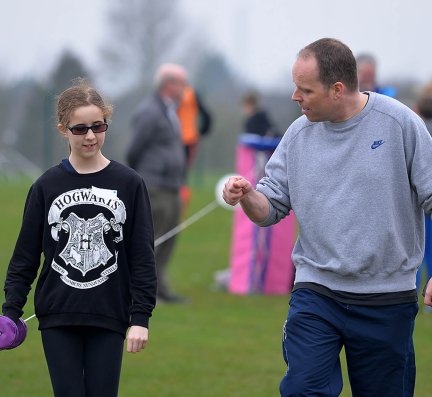 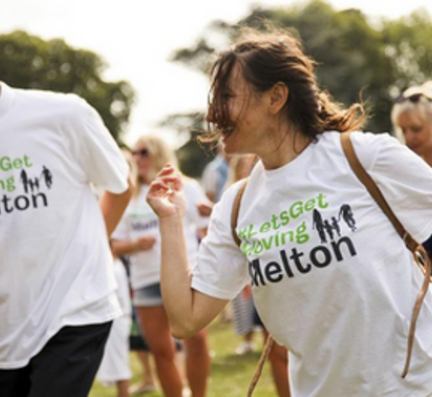 Melton Sports and Health Alliance, led by Melton Borough Council, is launching Let's Get Moving Melton Champions to celebrate contributions to physical activity and health within the community. Read More » 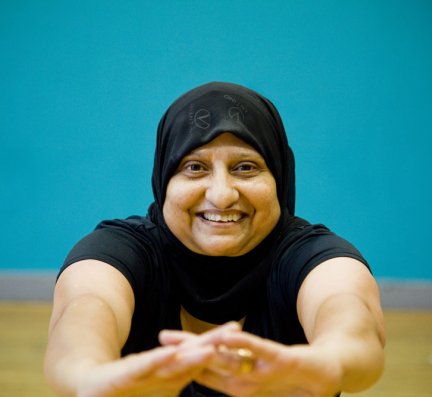 New opportunities to be active in 2023!

2023 is well underway, and we'd like to share some new free/low-cost opportunities to be active throughout Leicestershire, Leicester and Rutland with you, to keep you moving throughout the year! Read More »

A LEISURE centre gym which has undergone a major refurbishment has reopened its doors to visitors. Read More » 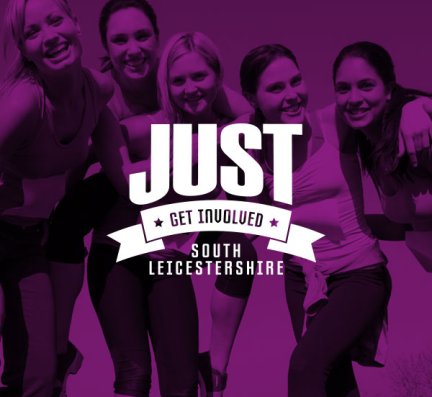 JUST South Leicestershire - Get involved in 2023!