The former GO GOLD Ambassador won Gold in the Quadruple Sculls at the World Cup in Poznan, Poland which what has been dubbed as a 'world class time'.

Supported by the GO GOLD Funding Programme, Walton has so far competed at the Olympics representing Team GB, but his victory at the weekend marks his greatest achievement yet. Competing alongside Jack Beaumont, John Collins and Peter Lambert, Walton was a part of the crew which raced to victory with plenty of time to spare in Poznan.

During his time as a part of the GO GOLD Programme, Walton received valuable funding which helped to purchase equipment, attend international events and further his training whilst still in education. For more information on GO GOLD, visit www.lrsport.org/gogold.

For more information and to see the race in full, visit the link below. 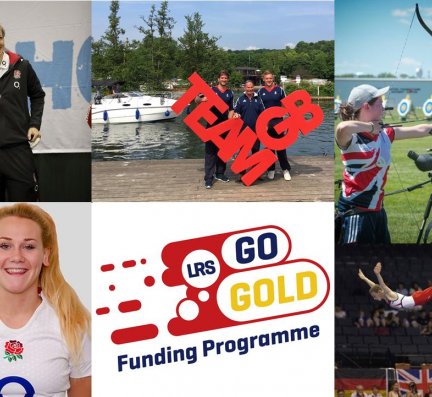 A number of local athletes, funded by Leicester-Shire & Rutland Sport's (LRS) GO GOLD Funding Programme have been confirmed as part of Team GB and the Ambitions Programme for the Rio Olympic Games. Read More » 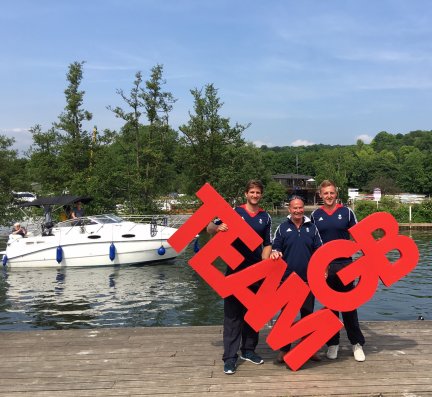 GB Rower Jonathan 'Jonny' Walton from Kirby Muxloe in Blaby has officially been selected for Team GB to compete at the Rio 2016 Olympic Games in August. Read More » 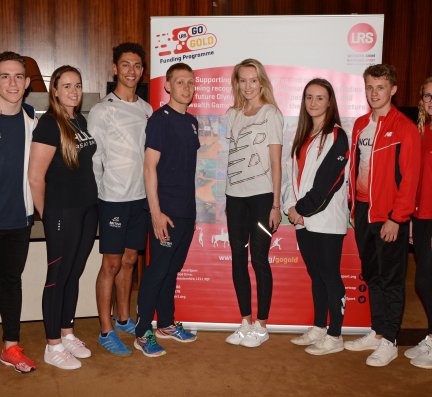 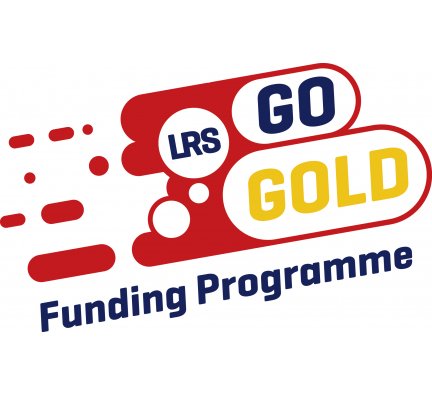 The Talent Camp will be held on October 19th at Loughborough College. Read More » 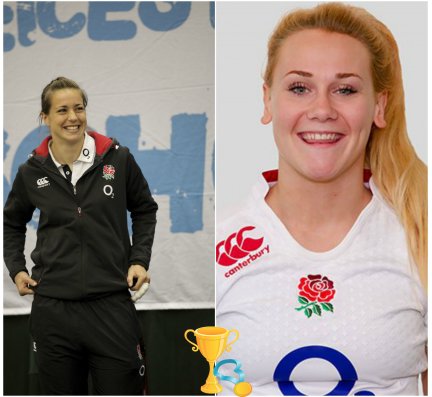 England finished runners up after the loss to New Zealand. Read More »