Your Chance To Influence Equality & Diversity Within The Club 👇 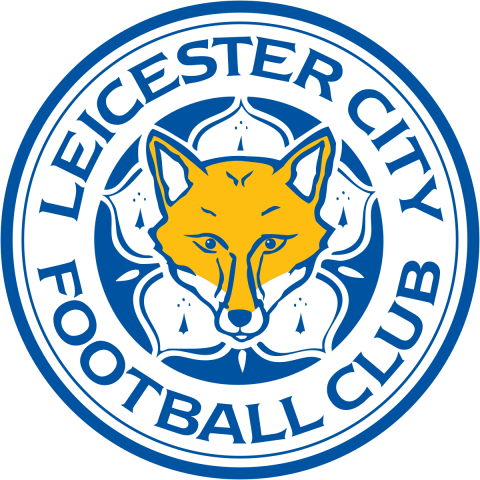 As Leicester City continues commitments towards equality and diversity within all walks of the Club, LCFC is offering supporters the chance to influence our pursuit by setting up their own independent supporters group on the subject.

A selection of fans will be invited to join Club representatives at King Power Stadium to form the group after the application process.

The first meeting will be a chance to share initial ideas, with subsequent meetings scheduled thereafter to influence positive change within the Club.

Whatever your opinion and ideas on the matters in question, you are invited to take part to have your say.

Places for the group are limited, so those who wish to contribute should email the following to lcfchelp@lcfc.co.uk by 5pm GMT on Friday 14 December:

Successful applicants will be contacted shortly after with details of the first meeting. 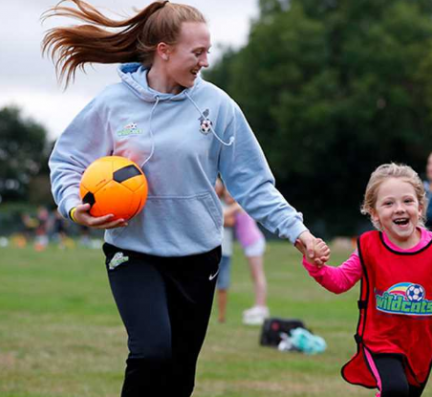 Inspire the next Generation - Become an SSE Wildcats Organiser! 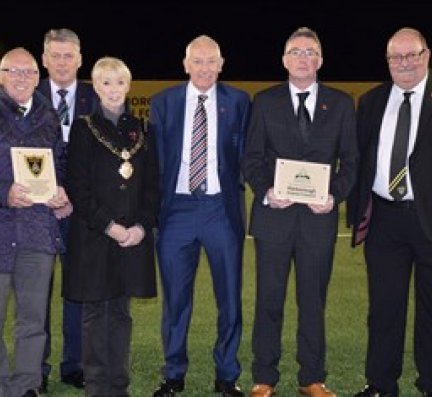 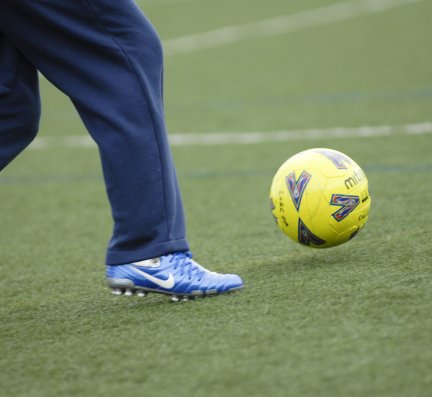 Getting started with Football at The Prince's Trust

Fancy spending a week at the King Power Stadium and gaining a coaching qualification as well? Read More » 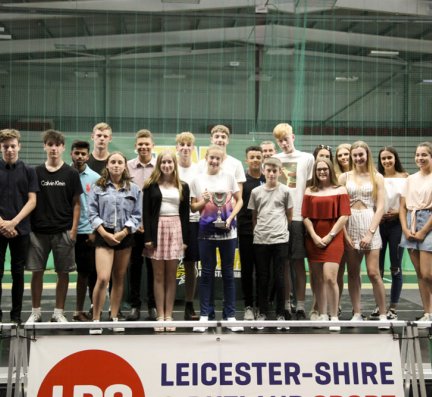